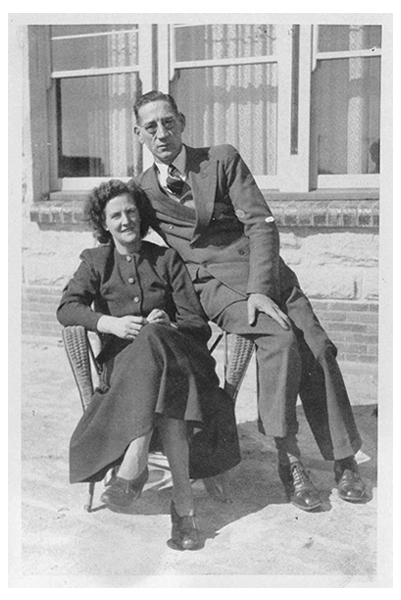 Mumme Tools started in South Australia during the Great Depression of 1936 when the late Bill Mumme began forging copper soldering irons.  This product became a required item by the Australian Department of Defence in World War Two, where it saw production significantly increase.

A short time after the war, Bill acquired some land in Somerton Park (a beach suburb in Adelaide) to build a factory to cater for increasing sales growth.

Times were tough so Bill set about building it himself.  Given the scarcity of building materials available after the war, Bill had to rely on his know-how and ingenuity to make his own bricks for the walls (a mixture of burnt Coke residue 'Clicker' and concrete).

The family moved into a room at the front of the factory and lived there for some years as the business was being further established as Bill couldn't afford to keep a house and factory at the same time.

Due to the rising success of the business, Bill decided to branch out into the production of wrecking bars, crowbars, and fence bars throughout the 1950's and 1960's when his sons (Bill Jr., Des, and Chris) joined the company.

In the early 1970's Chris and Des took over the business and incorporated the business as Mumme Products Pty Ltd in 1980 and the Mumme brand was born.  Des retired in the late 1990's and Chris' sons Adam and Matthew took on principal roles in the business.

In 1998 the business moved into it's current location at Lonsdale (a Southern suburb of Adelaide). The facility is laid out across three main production buildings, including an administration building.

For more information on our other brands please visit: Klein Tools Australia